The King without shoes

Once upon a time…
there was a king.
A king on a golden throne.
Wearing a magnificent crown
and a shiny coat as well.
He had about 100 horses
He also had 1000 servants.
And even 1000 X 1000 friends.
The king had everything to be happy.
Nevertheless he was sad...

A performance about sadness, hope and happiness.
About giving and taking and that wealth is much more than being wealthy.

The King without Shoes is a 4Hoog Classic for toddlers from 3 to 6 years old. A succesfull tour for more than 5 years in Belgium, France, the Netherlands and Switserland. Now, le nouveau roi est arrivé! New costumes and a new décor inspired by the works of Belgian surreal painter René Magritte. The story remains, the theatrical experience will be different.

The King without Shoes received the 'Prix de l'enfance' from the jury at the Huy Festival Jeunes Rencontres in 2008.

PRESS REVIEWS THE KING WITHOUT SHOES

“The performance is a smooth running little piece of machinery: rotating around the same auditive and visual rituals and still producing a deeper meaning. It is about missing something and how that makes people blind, while new hope briefly opens the eyes time and time again.”

“It is an art to teach very young children concepts such as sadness, happiness, being moved, communicativeness, without moralizing. The people of 4Hoog succeed very well in doing that. They depart from an artistic point of view, with image and speech.”

“Raf Walschaerts’ script contains the strictly essential and director Frans Van der Aa goes to the very heart in the acting and production. Very subtly, a magic and realistic world is depicted, filled with humour that makes the spectators, both children and adults, chuckle and giggle. A little royal masterpiece.”

The performance is available in Dutch, English, French, German, Italian and Spanish. 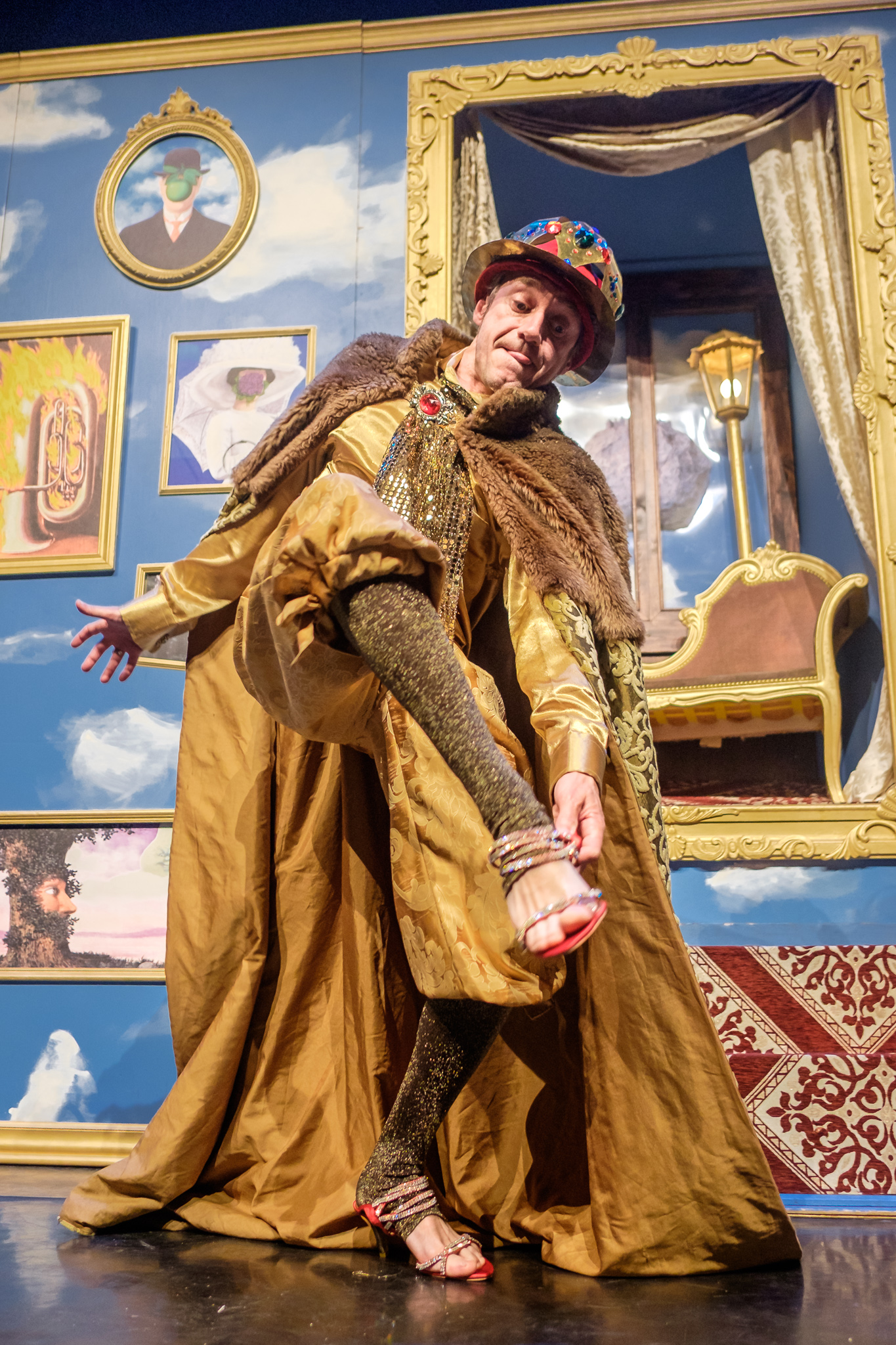 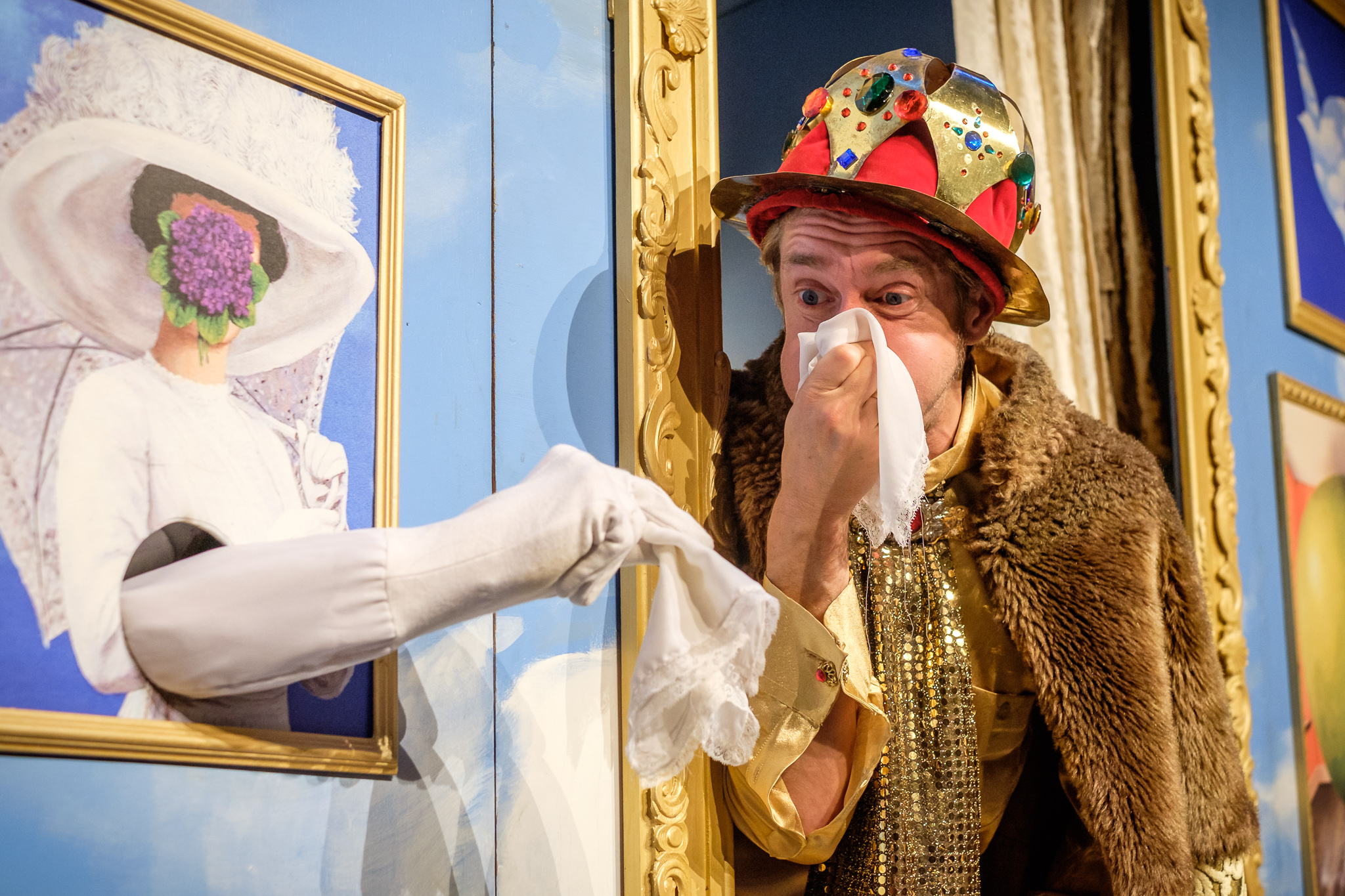 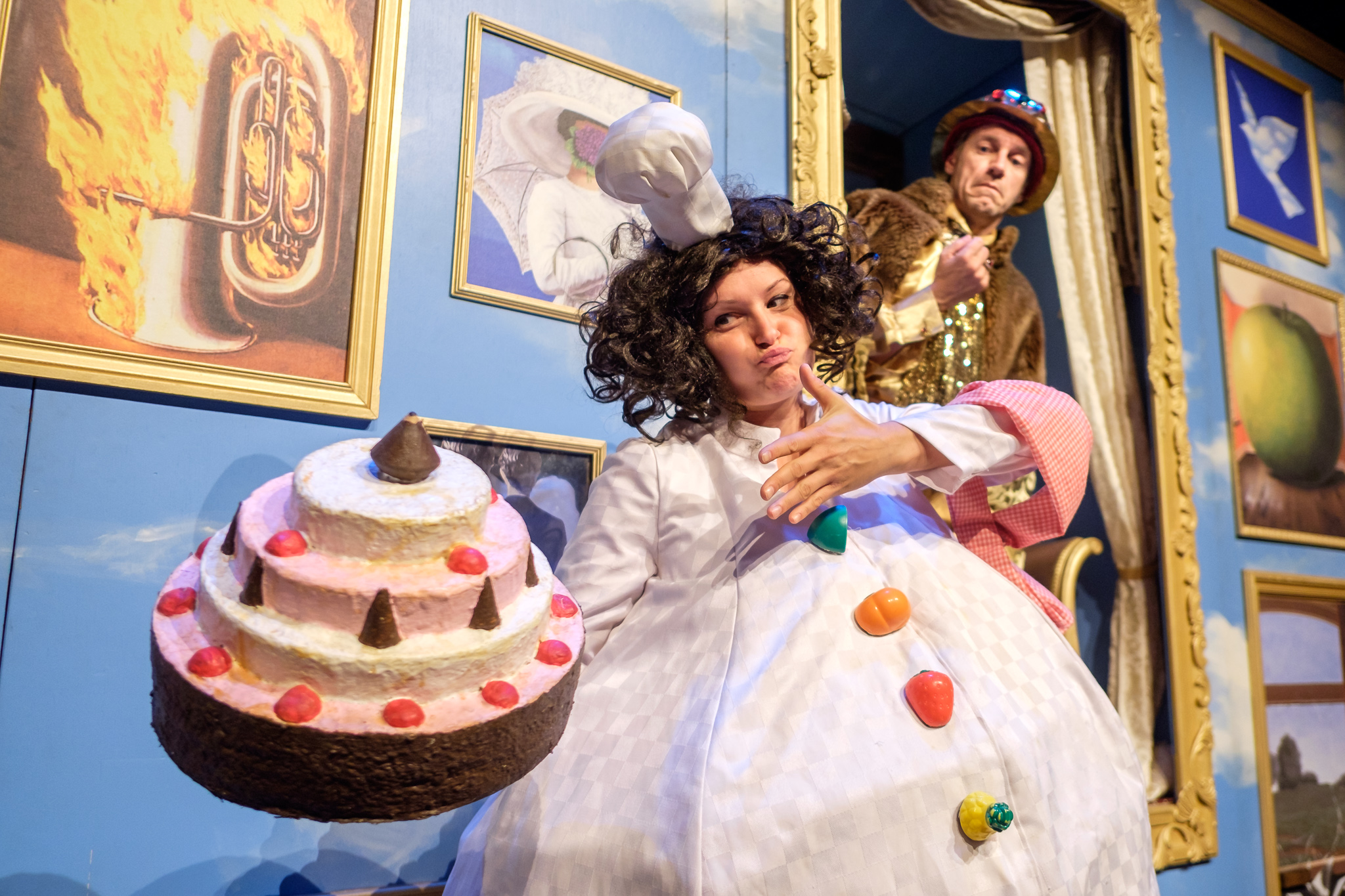 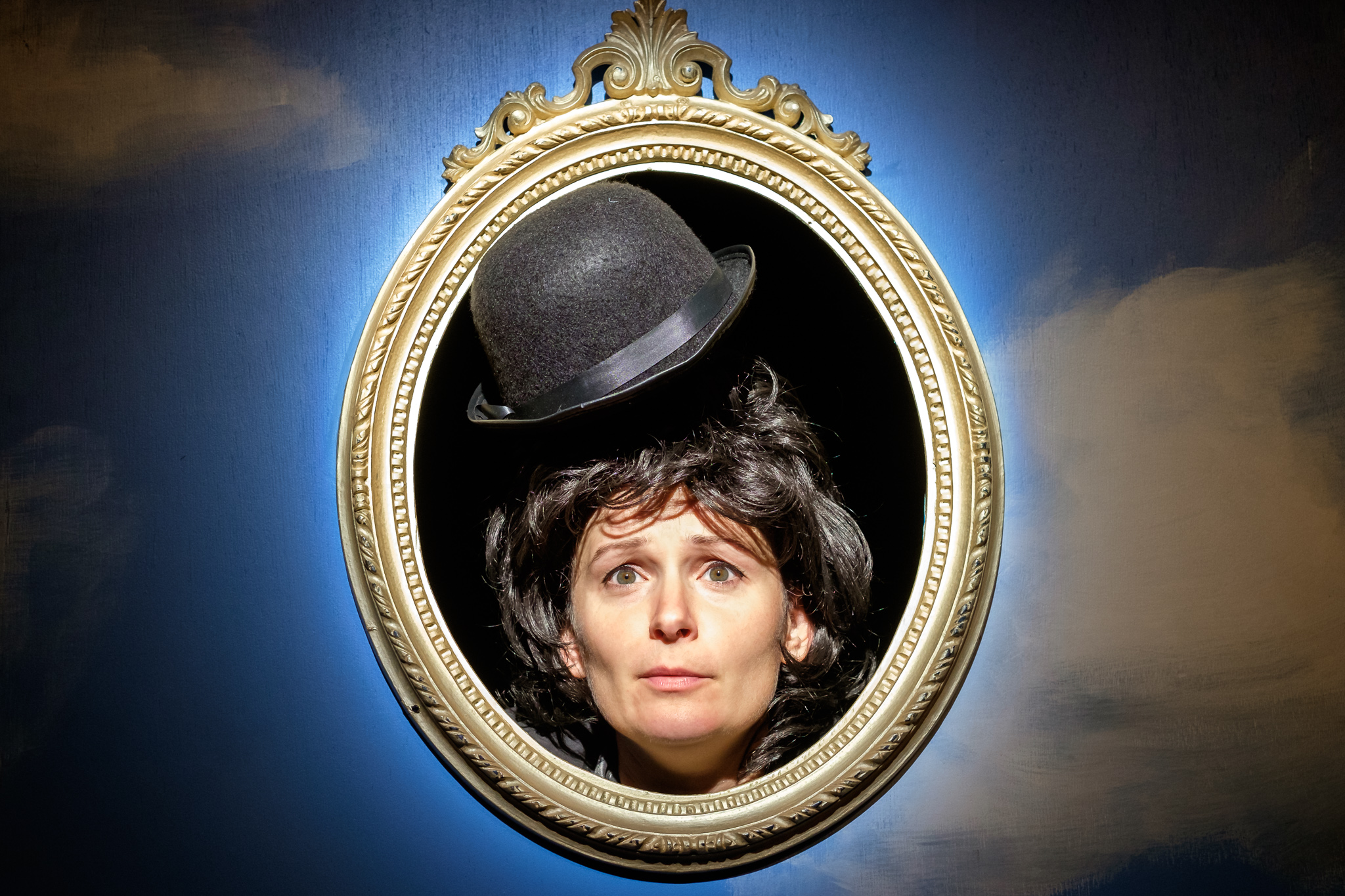 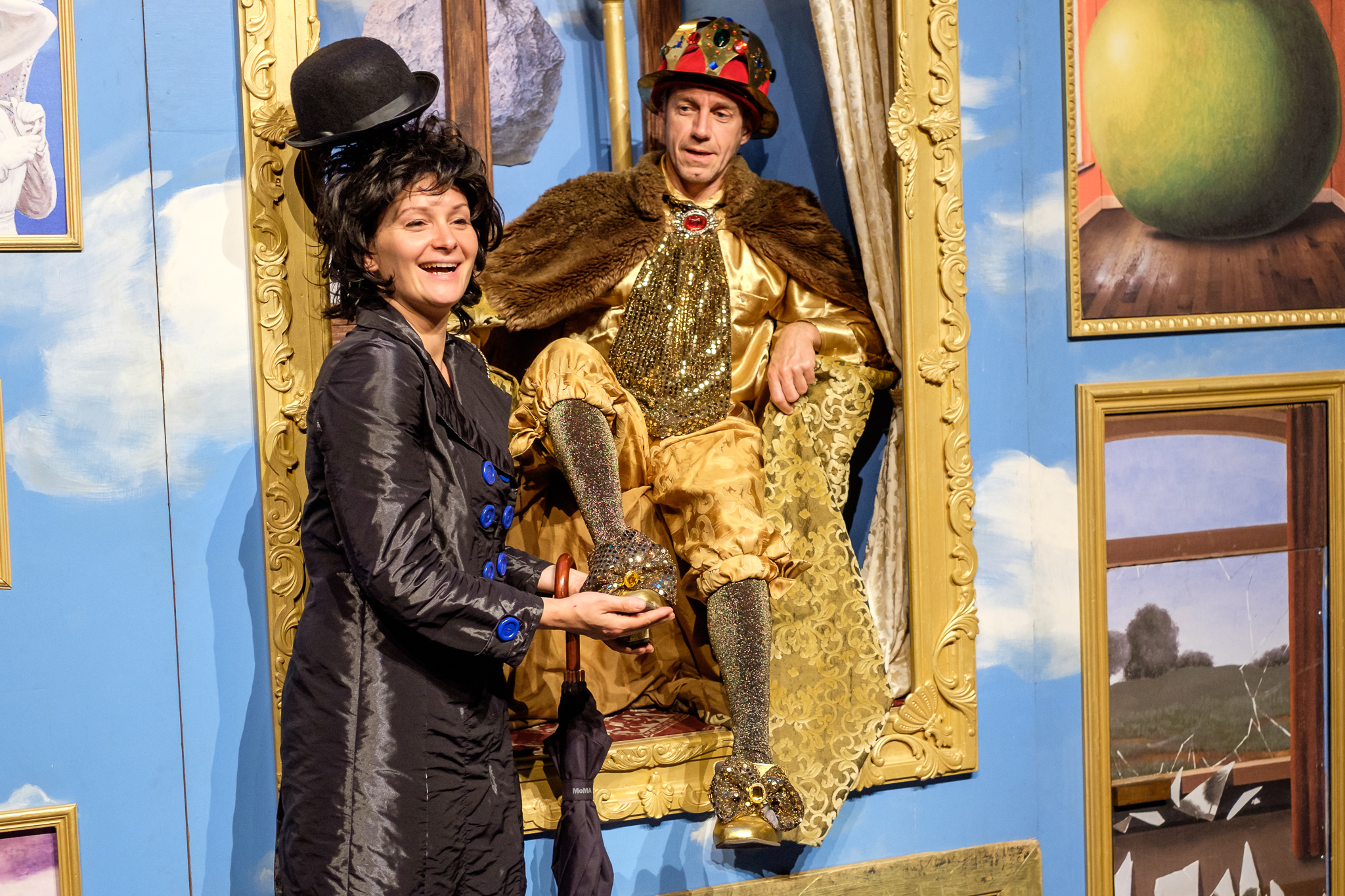 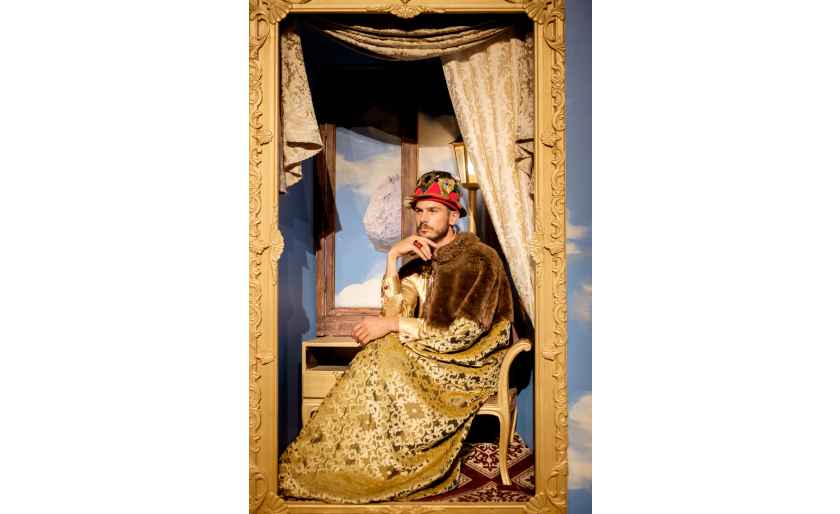 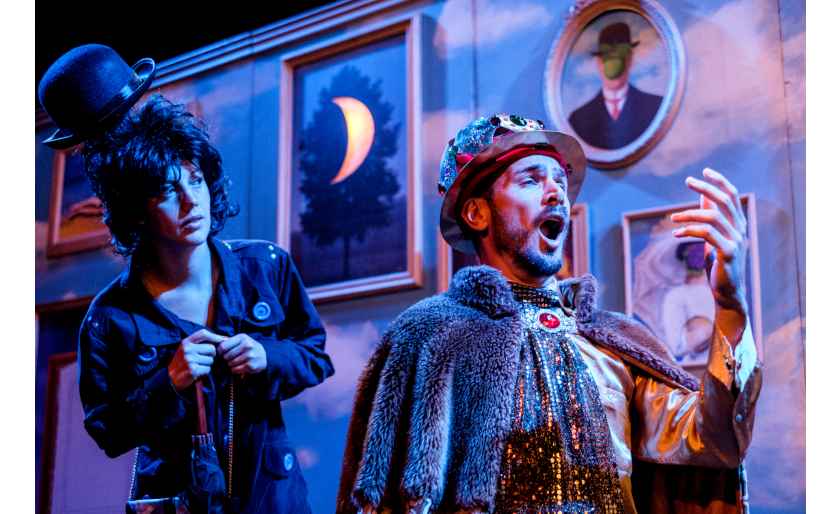 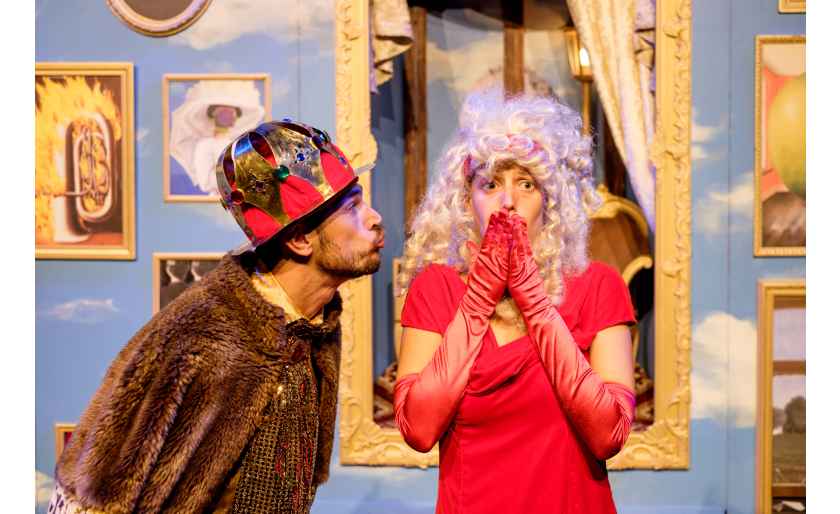 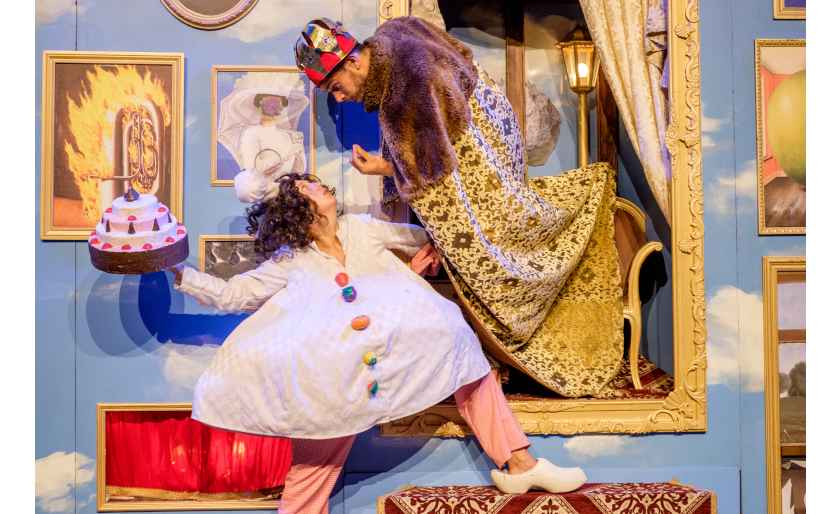 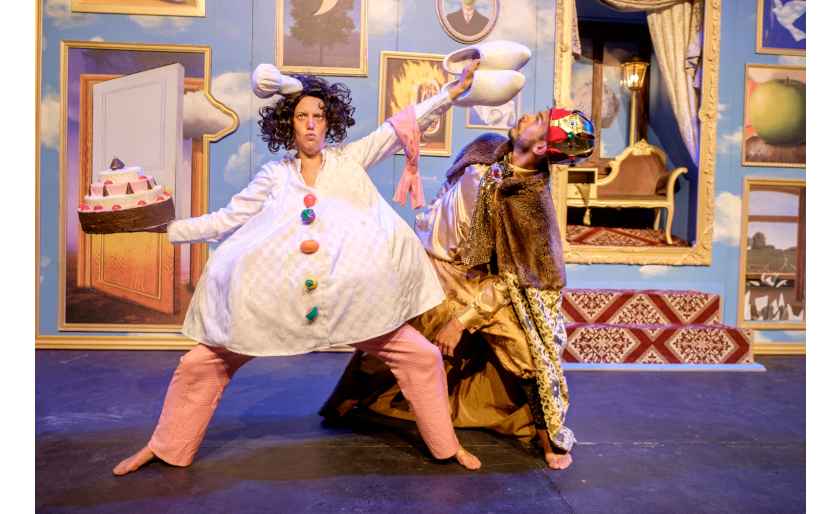 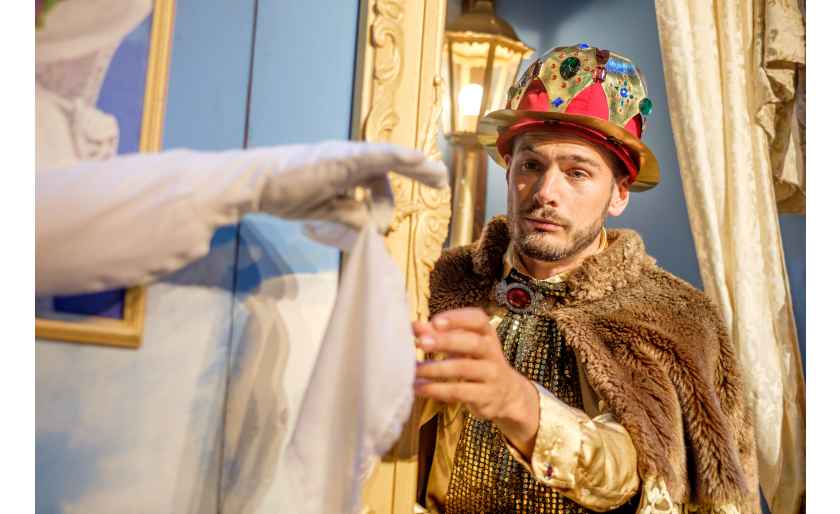