An opera for toddlers in which two nymphs and the sea are central.
The music and singing touch you right in the heart.

Two operasingers float in a musical world
full of notes, choirs and spheres.
Everything you see sounds.
Everything is music.
Even the tides, ebb and flood.

For this performance director Frans van der Aa and composer Peter Spaepen joined forces. Peter Spaepen composed the music and songs in this opera for toddlers, WOESJ (3+). Because here, just as in any other performance by 4Hoog, the music is chosen and created very precise in order to touch and move the audience, children as well as grown-ups.

«Everyone is entitled to beauty and emotion. The younger you start, the richer your life will become.» (Frans Van der Aa – March 2011).

Woesj is a wordless performance 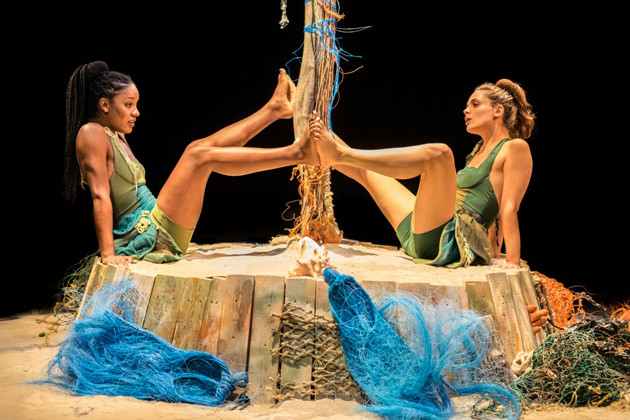 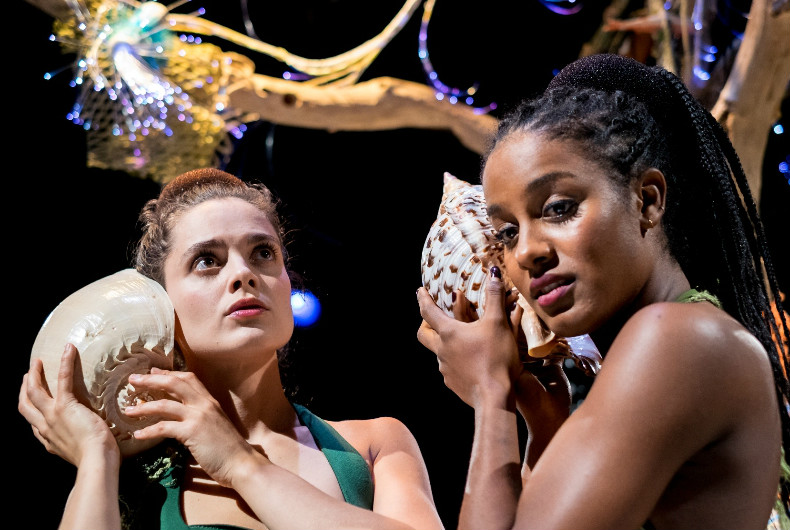 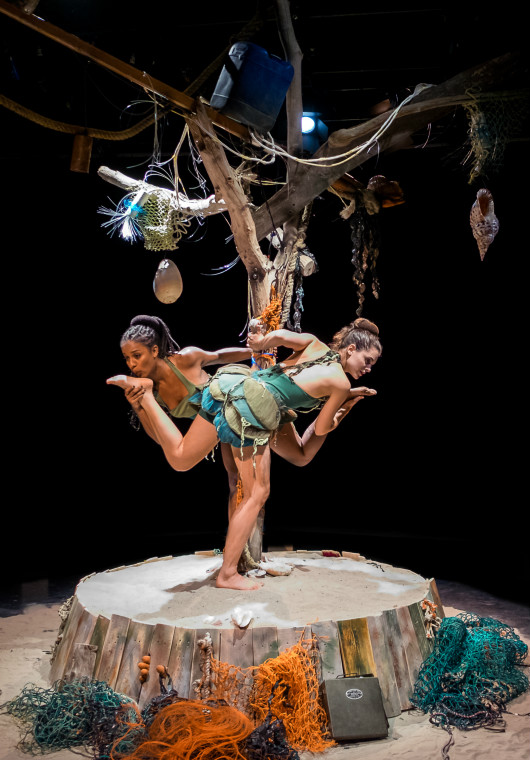 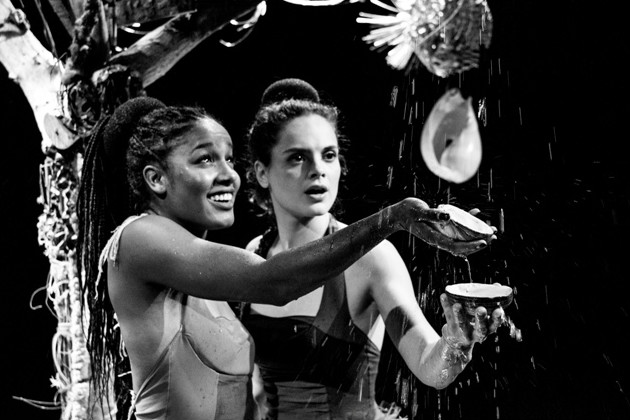 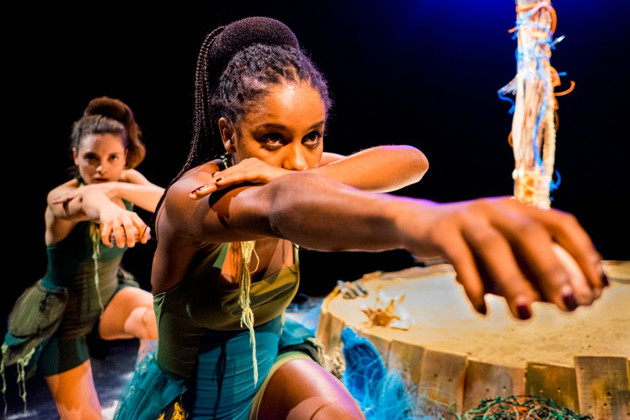 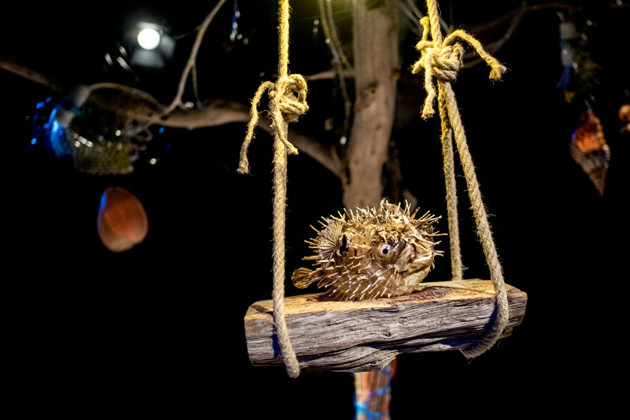 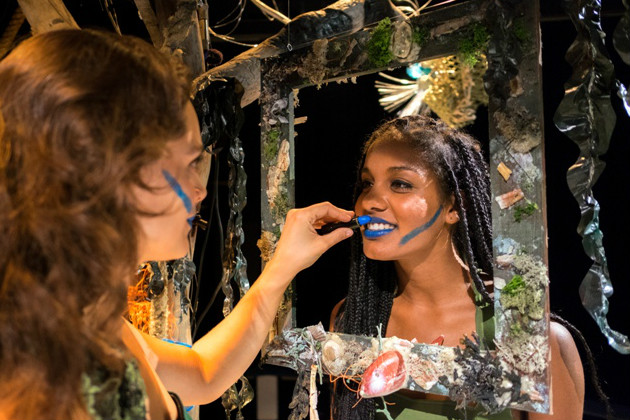 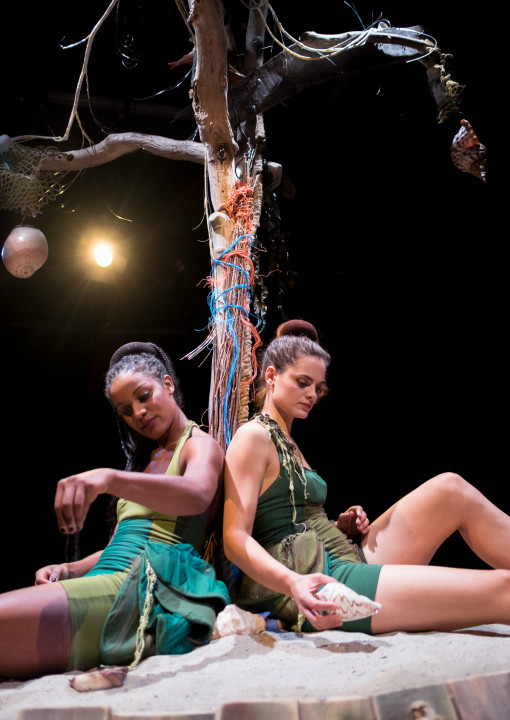 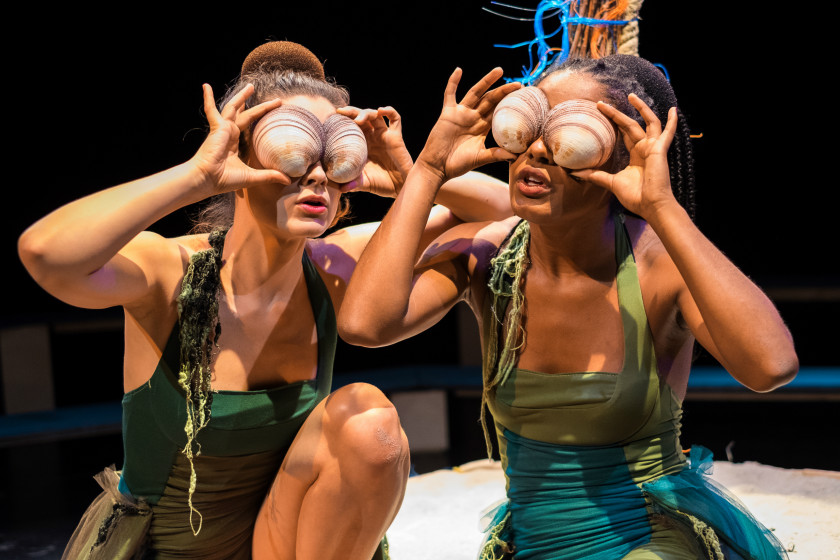 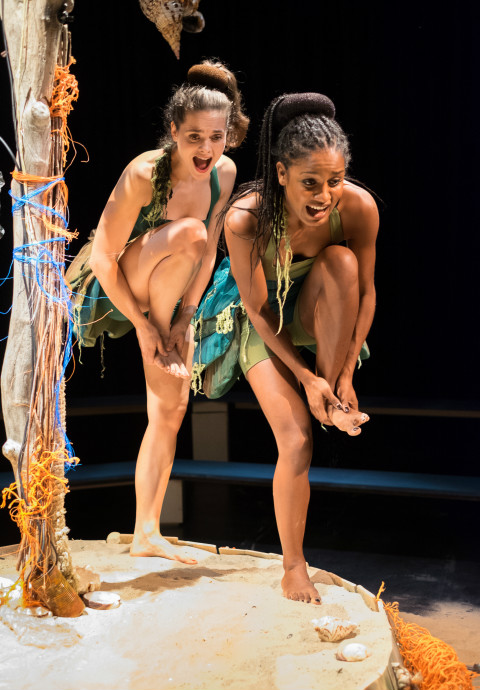